This did not turn out well. Gross in fact. It took so much preparation too. We didn’t finish until nearly 10pm, and I was so hungry! I really wanted to like these, but the eggplant was just bitter. Bitter, chewy, and the overall dish was sort of strange. 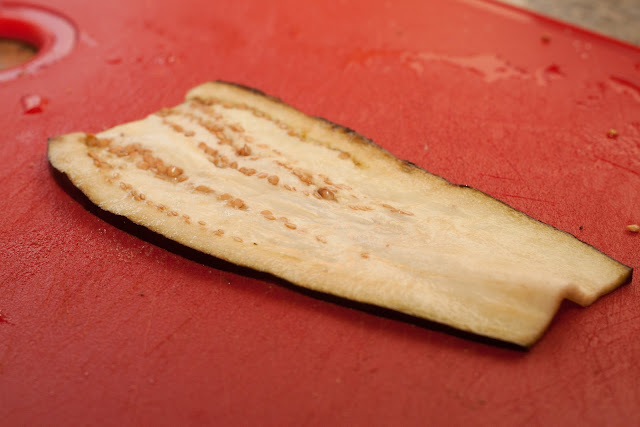 I thought rolling eggplant around some ricotta and smothering which tomato sauce sounded good. And it probably would have been good without the eggplant! Too bad that’s the main ingredient… I’m sure it isn’t supposed to be bitter, but we followed the recipe very closely so I don’t have faith that I would get it right the next time around. Plus, the moussaka, which has a lot of the same ingredients, is ten times easier to make and tastes a hundred times more delicious!

So forget rollatini, moussaka is the champion. 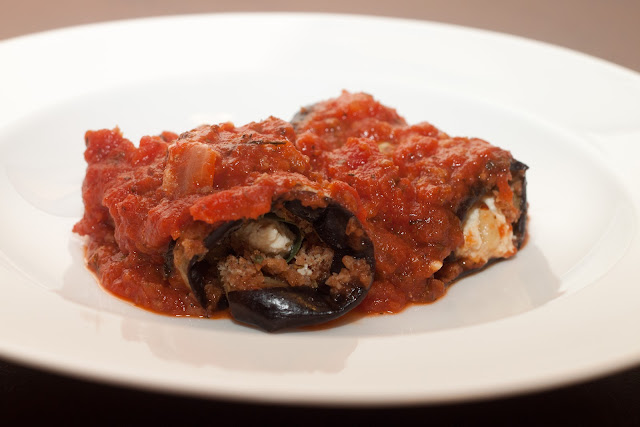