I had some old bananas lying around so I decided to start with an easy recipe, banana bread. It seems pretty hard to mess up. I even used whole wheat flour instead of regular (which I don’t usually have) and an extra not-yet-mushy banana. This recipe doesn’t have any strange ingredients in it so I bet even non-vegans could make it easily. 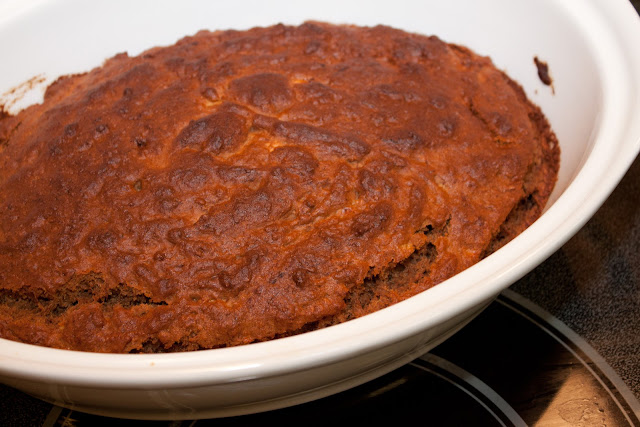 The cooking time was stated as 45-50 min, which I think is a little long. I ended up only doing 40 and it was possibly a little too brown on top. That said though, it was delicious. Joey and I ate half of it in one sitting, so it was disappearing quite rapidly. 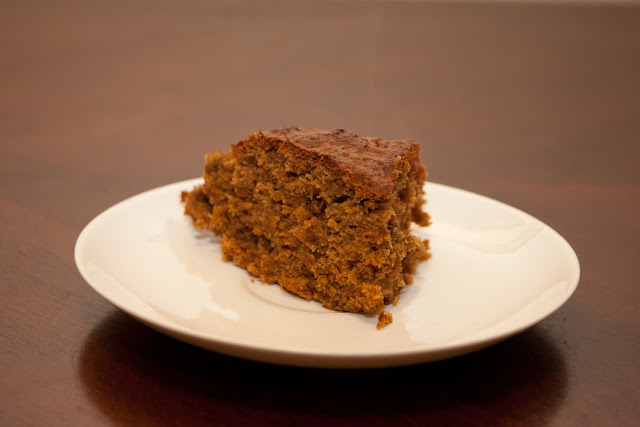